I know that the last post was also about a walk in Sydney, but let's face it, there are a million great walks to do in this city, and this one deserves to be mentioned! It starts at the world famous Bondi Beach, and ends up in the picturesque beach suburb of Coogee. You walk through some lovely little spots, including Tamarama and Clovelly, and it is one you can do over and over again.


It's a great time of year to be walking here in Sydney. It's nearly the end of Winter, and the weather is sunny and warm, and the days getting longer. Bondi is always a great place to hang out and even just visit - full of pubs, trendy shops and of course fish and chips on the beach! It really is the 'Newtown by the Sea.' A recognisable sight at Bondi, apart from the half-moon shaped beach, is the Bondi Icebergs pool. This pool was founded in 1929 by a bunch of dedicated lifesavers who wanted to keep fit during the winter months. In 1960 there was a major upgrade, and a bar and pokies (gambling machines) were added - you can't have a club without booze right? Up until 1994, it really was a big 'boys club,' but that changed and now women are allowed to join. It had always been a slight eye-sore to the community, run-down clubhouse and peeling paint, until it was refurbished in 2002 and is now very trendy. I remember swimming there as a kid, and it only cost 50c to get in, and kids under 5 free. Slightly more expensive now I would think.

Heading south along the coastal path, going past the Icebergs, the landscape becomes wild seas, fresh ocean breezes, and the colours that hit you nearly make it impossible to believe you are still in the city. The coast of Australia is wind and wave-worn, the soft sandstone cliffs take a beating everyday from the might Pacific. It is much like the iconic Australian Squint - that look Aussies have of pinched crows' feet around the eyes. This is because of the bright sun they we face everyday, and the cliffs are also uniquely rough and worn in an Australian way. Following the small path, climbing stairs, you need to be on your toes to dodge joggers, dogs and jogging dogs. No matter the weather, someone is out here running along the coast - in fact, I used to do in my younger days, sometimes even in the rain. There is a sense of peace you get running in the rain, buffeted by salt air and nothing else but your feet thumping the ground to your favourite running tune.

From late October till early November, you can see the 'Sculptures By The Sea' exhibition. It runs for a stretch of 2kms from Bondi to Tamarama, and is a series of temporary sculptures. This year will be the exhibition's 18th year here, and it always has plenty of people coming to see it and take pictures. The weather at this time of year is usually quite stormy, but again, people face the weather to see it. Further along there is Waverly cemetery. This cemetery is quite large, and sits on prime real estate too - people pay tens of millions of dollars to live in this area. It was first used in 1877, and is now known for it's Victorian and Edwardian monuments. Amount it's 'residents,' quite a few of whom are famous, is Henry Lawson. Along side Banjo Patteron, he is Australia's most famous author and poet. Both have also been on our money too - Lawson on the old paper $10 note and Banjo on the new plastic one. It has also been used for numerous movies and TV series - Home and Away, Water Rats, the Australia movie Dirty Deeds with Bryan Brown, and even Baywatch The Movie! It is also a popular spot for walkers to sit and take a break, as there are lovely green lawns to sit down on and enjoy the sun and the quiet.

Finally rounding the last corner, I headed down to the beach to meet some friends for a Sunday Barbie. Nearly all Australian beaches has BBQs set up for use by the general public - free. Push a button, and these clean and well-maintained sausage-cookers fire up with electricity, and allow you to enjoy all the great food you should be cooking on Sunday - snags, steaks, chicken drumsticks, and maybe even a few veggies if you like. So many people were down in Coogee that day, just enjoying the weekend, the sun, friends and family, and life in general. This is the 'Australian Way.' Warm weather, mates and family, with a beer in hand and a snag popping on the hot plate. What a great way to spend a Sunday!


- August 29, 2014 No comments:
Email ThisBlogThis!Share to TwitterShare to FacebookShare to Pinterest

Winter walking the in city

Winter. Most people hate it, and for good reason. It's cold, wet, sometimes snowing, and usually your life consists of rugging up against the elements, leaving your house before the sun is up, sitting on a train full of sneezing and coughing office workers, and then getting home after dark. And the heating bills. Well, Sydney is very lucky in most regards - it's very mild and dry, and your life doesn't stop because of the seasons. Unfortunately, sick people on public transport is a fact of life. 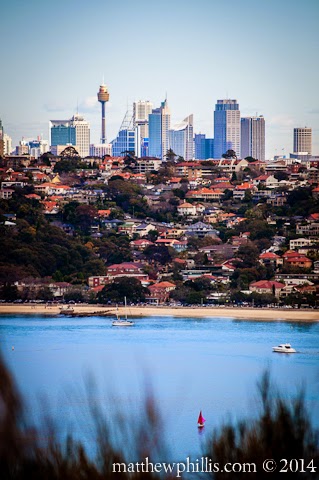 Although July was a quite month for me, and no blogs at all, things are getting warmer here in Sydney, and things are back on the move again. This weekend was the first in a long time where I went out and enjoyed my city. It was 20c, a few clouds, but generally blue sky and warm weather. It was also the day of the City To Surf race here. It's very famous in Sydney, but probably unheard of anywhere else. It;s a race which goes from the centre of the city all the way to Bondi beach, 14kms later. Only 14 you say? I know it's not that long for a long distance run, but it is a tough old one. In fact, a 26 year old man died this year from a heart attack. There is a 2km stretch of the race where you go up a steep incline, called Heartbreak Hill. It's 6kms into the race, and smacks you down just when you've hit cruising speed and start thinking "I've done this!" Not for the feint hearted at all!!


This Sunday, I decided to head out and do some walking. There is plenty of walking to be done in Sydney - even just around the harbour! Most of the walk was National Park, but there is also a lot of private property, and some very large and beautiful houses. Starting at the Spit Bridge in the exclusive suburb on Mosman, the walk is 10kms along the harbour to Manly, then catch a ferry back to the city. Mosman is a lovely suburb in Sydney, situated in Middle Harbour. You have North and South Head, which is the entrance to Sydney Harbour, like the jaws of the city, and Middle Harbour is like the tongue - the very affluent and upper class tongue. I'm lucky they let ruffians like me here - so I quickly jumped off the bus and started on the trail. It's easy to spot someone who doesn't live here - they are gobsmacked by the size and opulence of the houses here: "That's just one house?" I'm not that bad, I usually only shake my head in incredulity, but this time I was on the walk with some of my students, and they found it hard to believe, and all I could say was "yes, one house." Oh how the other half live...

There are numerous places to stop and admire the water and the city. One spot in particular was Dobroyd Head. From here, Manly is just around the corner on your left, the heads are dead ahead with all sorts of small boats riding the waves, and panning right is Watson's Bay and then the city peeking from behind the rest of Middle Harbour. A perfect spot to sit, enjoy the warm sunny weather, and the view. Also it is a busy part of the walk, with everyone having a look before moving on, I sat down and had some lunch and just chilled. 2 friendly Magpies and a crow decided to join me, but didn't happen to bring their own, so I was obliged to share. Hand feeding a wild bird is something I must say... and yes I do have all of my fingers left still - the bird must have done this thing with every passer-by!

On to Manly, passing a few more small beaches and a few more huge houses. On Sunday in Sydney, if there is even a hint of sun, winter or summer, people are out having BBQs! The smell of snags and steak are intoxicating when you've been walking for 3 hours and had to share your soggy sandwich and burger rings with 3 greedy birds. T|empted to just pinch one while nobody was looking and blame it on a dog, I soldiered on to my destination - a beer (or two) at the pier in Manly. The beer was worth the wait, but a table was hard to come by. Sun + beer = no seats in the beer garden. the beers went down a treat, and just in time for the (packed) return ferry to Circular Quay - no way was I walking back!! Many is a cool little place though, with it's bars and long beach, and just a ferry trip from it all. I wouldn't mind living this side of Sydney, but the rent is something else! I can afford a ferry trip though, so the best of both worlds!

The ferry trip from Manly to the City has always excited me. It's something I loved as a kid, getting the ferry with my parents or sometimes my grandmother, visiting Manly and begging for some ice-cream then fish and ships and of course the Aquarium! This place has many memories for me, and all good. It hasn't really changed that much, only more bearded people and trendy bars, but apart form that the aquarium is still there, the ferries are the same, and there is still the expensive sweet shop on the pier. It's good to see some things don't change, and just as I remember it as a kid. 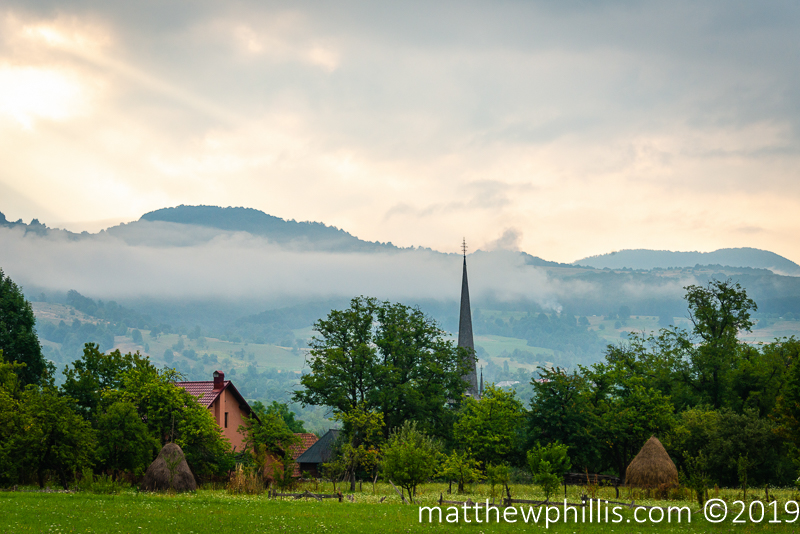