I enjoyed the walk and the information around the shoreline. I climbed up on the rocks like everyone else, took pictures of the columns and the sea as well as the columns and my feet - they are strangely symmetrical and slightly sunken in the middle, but all with 6 sides and the same basalt stone. The area is huge - 70  hectares in total - and we decided to walk a little further past the causeway itself. Just past the main attraction, you can find the 'shoe,' a large rock that is Finn's giant shoe. Personally I didn't see the shape that clearly at first, but moving around it kind of does look like a big slipper or sorts. The 'chimney stacks' are way up in the hill and the legend goes that if there is smoke coming from these rocks (clouds or mist in reality), then Finn is home. We chose not to go up that far but we saw the 'Giant's Organ,' towering basalt columns that reach from the group right up over your head and back into the rock again, more than 20m high. From there we continued along the path, heading up and out of the bay but getting a wonderful bird's eye view of the coast. After all this walking around, it was time for a pint of Guinness, so we headed up to the Causeway Hotel. This grand hotel was built in 1836 and has a long history of changing hands, due to debt, but it has always been a part of the Giant's Causeway and the tourist industry here. At one time there was another hotel, running in competition, and each would send their guides out to talk to the tourists, telling them about the local history and the Causeway itself, but after the tour they would always recommend the 'best hotel,' being their own of course, and lead them back to the warmth and promise of a hot meal and drink after walking in the coastal wind and rain. We hit the road again, heading West past Dunluce Castle, which we decided not to stop and go in, just take a few pics from the outside. We did stop for a quick bite at a little bakery, satisfying the need for sausage rolls, before jumping back in the car, driving through Bushmills and onto our next destination.
The weather, so far in this trip, had been amazing! Blue skies for the most part, sunshine here and there, and even when it was cloudy, it didn't rain (for long) and soon passed.  I couldn't have asked for better weather - Ireland is known for it's rain and wet weather, and being April, you shouldn't expect very good weather at all. Keep praying to the Travel Gods that everything stays in your favour and keep going and staying positive too! The planned stop for the night was in a city called Londonderry. I must add that this city has two names, depending on where you stand with the whole NI Republic issue - I don't want to get mixed up in all of this, but I will call it by the Irish name of Derry. Driving into town we stopped at the first B&B we saw to ask about rooms - 1 night in a private room is golden compared to backpacker hostels and bunk beds. Sadly she was full, but being very Irish and polite, recommended and gave us directions to another one just down the road. We found the place, the Iona Hotel, and was immediately happy with the find - they had a pub downstairs (or the hotel was above the pub, not sure which came first!), a roaring fire and a welcoming pint of Guinness at hand. It was getting dark already, so we only headed out for a short walk around to get our bearings for tomorrow, as well as grabbing some pizza for dinner. Tomorrow, the exploration of Derry commences - and I was excited because we arrived just before sunset and it was like the city was teasing a little, knowing I didn't have time to walk around but just giving me a glimpse of what I'd see tomorrow. Let's hope the good weather holds! 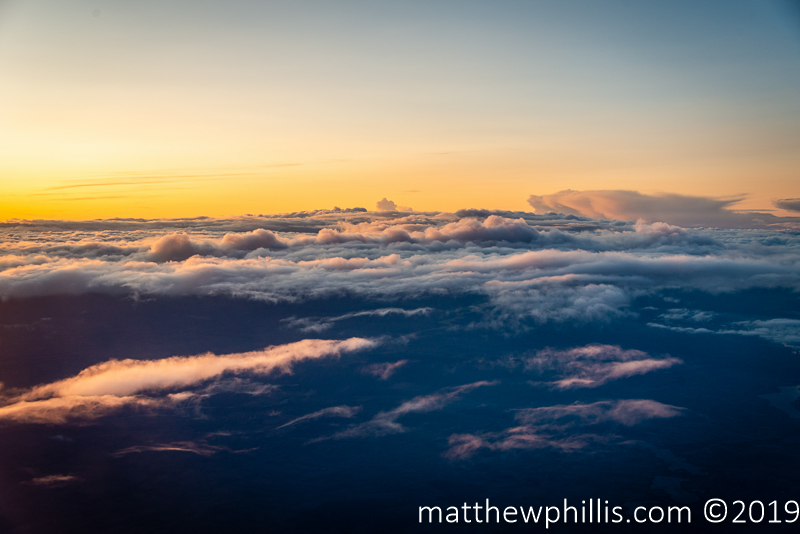